After a record breaking campaign last year, the United Way of Toombs, Montgomery and Wheeler Counties is off to a strong start this year.

September 14– The United Way of Toombs, Montgomery and Wheeler Counties is raising money so 23 service agencies can help those in need in 2018.

At the campaign kickoff Thursday, people who have benefited from United Way help told their stories including Karen Creamer of Cedar Crossing who said her family was on the verge of losing its home due to illness and injury before the Salvation Army stepped in, “It was a profound gift United Way was able to give us to help us during our darkest time and to get us out of that valley.” 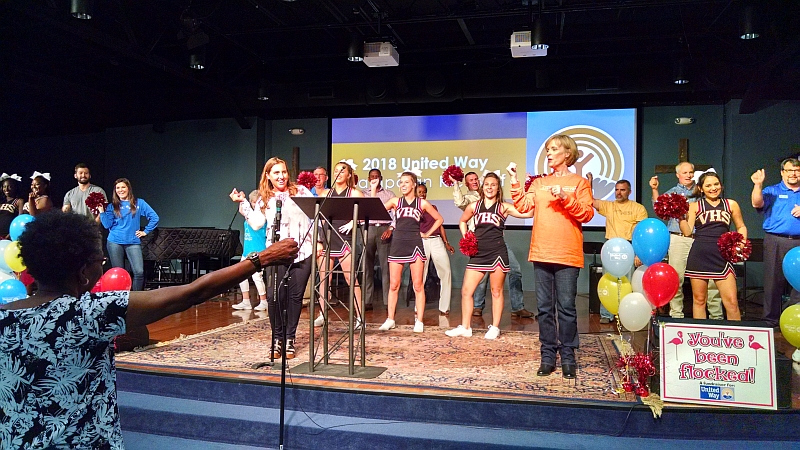 Other testimony came from those helped by “The Refuge” Domestic Violence Shelter, the Paul Anderson Youth Home and Open Doors to the Handicapped.

United Way Executive Director Patricia Dixon likened it to hurricane relief, “We have people who are hurting in our community and it’s almost like a hurricane that hits their family. We want to be there so when they do have a problem we can support them and help them. We don’t know what tomorrow is going to bring and we want to have a strong United Way to help ones who are hurting.”

Last year the campaign raised $632,000, but this year’s goal of $550,000 is lower according to campaign chairman Thomas Bowers, “Our goal is lower this year because we’ve have a few who have had to back out corporate-wise, but we plan to get out in the community and beat last year’s goal.”

Already the campaign has raised nearly $140,000 which is 27 percent of the goal.

The campaign continues through November 9. 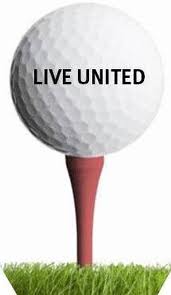 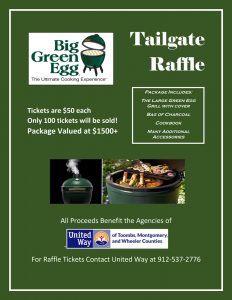